The USD/JPY long-term downtrend has been well established since the end of May. We have no expectations of a trend change in the near-term as dollar weakness persists. A target exists at the103.40 support level yet bearish momentum remains weak. Momentum indicators have flattened in bearish territory. 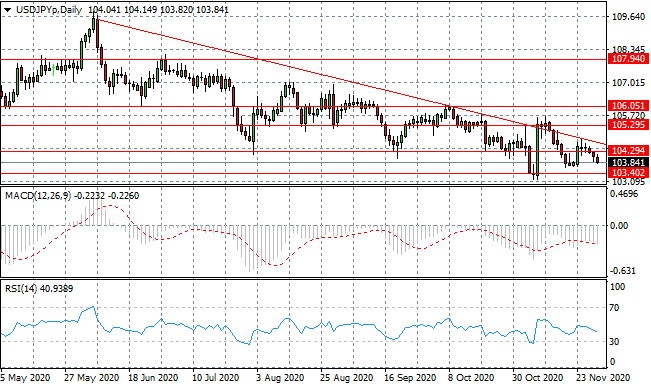 The GBP/USD pair is beginning a bearish move although sellers appear to lack the conviction to drive a sell-off.  Therefore, it seems most likely that the move will culminate in a pullback rather than a full reversal. Longer-term the trend is bullish. Momentum indicators have stalled in bullish territory. 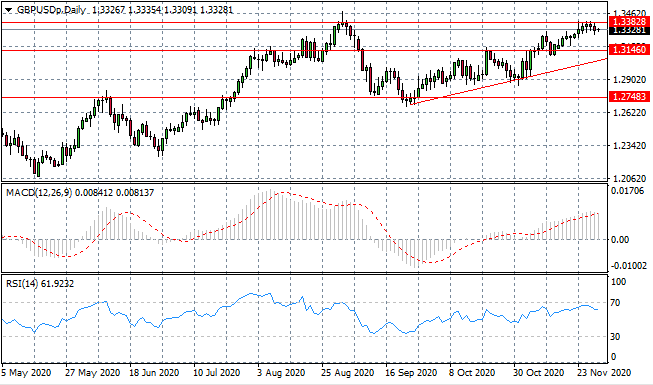 A break of the 1.192 resistance area has finally come and new highs are set to be created in the following trading sessions. Euro strength has been supported by dollar weakness rather than positive fundamentals. Regardless, the break of the trading range is significant. Momentum indicators have upward trajectories. 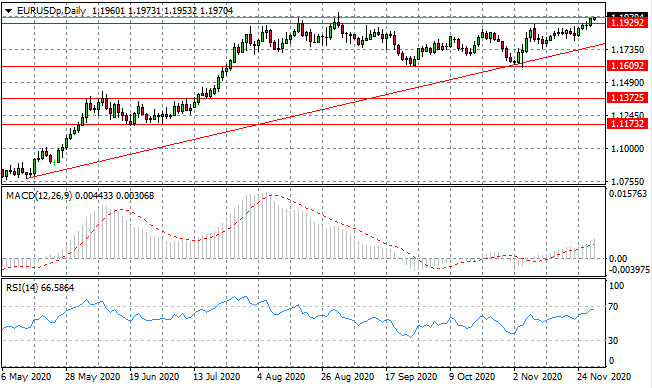 The USDCHF pair is testing the 0.903 support level as on several previous occasions which generally result in a bullish rebound. Given the number of tests at this price line a break can only be expected. Momentum indicators are bearish with further downside potential. 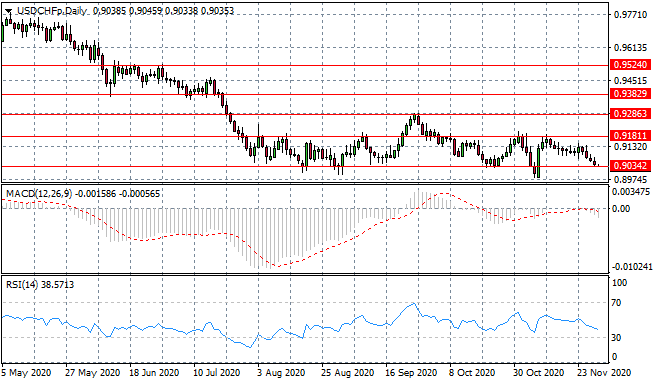 The Oil rally has stalled mid range around the $45 per barrel mark. Although this is a profitable price for some OPEC producers, many will be feeling the strain. The economic outlook for the energy market is beginning to brighten as demand begins to return. Momentum indicators have flattened in bullish territory. 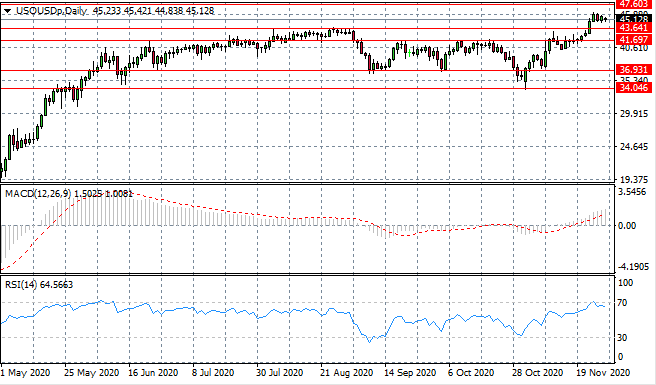 Gold’s downward trajectory shows no sign of stopping as the metal has moved further into the 1700 range after a break of the 1810 support line. The next support level at the 1746.93 price line represents the pre Covid19 levels.  Momentum indicators have downward trajectories with RSI testing oversold conditions. 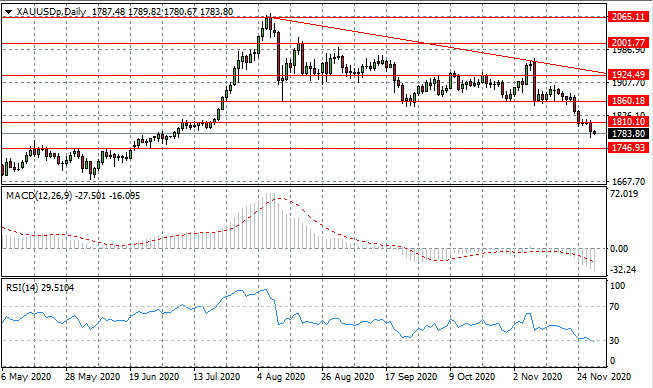 The HK50 is defining new recent highs after a push beyond the 26,850 price line. A full break has not materialised, however, as the index has tested and spiked through this price area before, only to retrace. If the move is sustained, there could be significant upside. Momentum indicators show a deceleration in bullish sentiment, flattening in overbought territory. 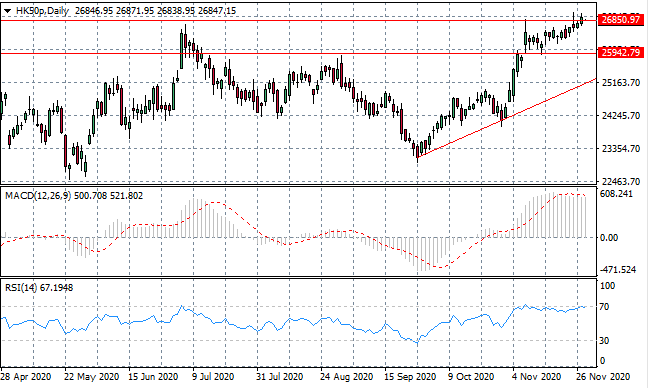